Throughout the past several weeks, huge numbers of U.S. consumers were notified about the largest scale consumer payment accounts breach in recent memory, which victimized Target and Neiman Marcus customers, among several other large retailers (purported but not yet confirmed/released). This string of attacks targeted the point-of-sale (POS) systems where cashiers swipe a customer’s credit or debit card to collect their payments. The message became clear – customers on the brick-and-mortar retail floors are no exception to the dangers of cyber crime.

Nearly all major news outlets and cyber security vendors have covered the breaches themselves, the attacks leading to it, and the Russian teenager who is suspected of writing the malware used in these attacks. Brian Krebs’ blog has the most comprehensive coverage of the sequence of events related to the Target data breach, among many other insightful reports of current cyber security news.

After digesting all the information that has been released thus far, we wanted to put together our own timeline of these events for OpenDNS security blog readers. In addition to an overview of the Target breach, we’ve also included information on various versions of malware targeting POS systems dating all the way back to 2012, and a closer look at carding sites with Security Graph.

11e2540739d7fbea1ab8f9aa7a107648[.]com is one of the Dexter CnC servers reported 9 months ago by the ASERT research team – we didn’t expect to see continued active traffic to this well-exposed malware, so the above results were slightly disappointing. 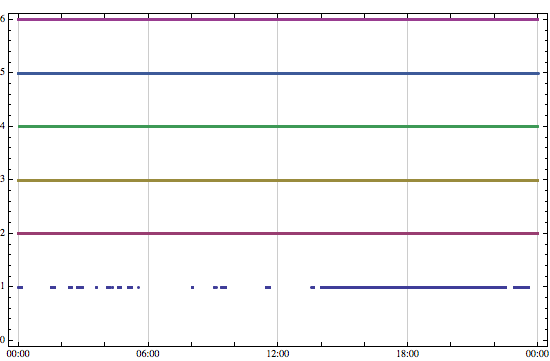 Examining the temporal requesting patterns to another four DGA Dexter CnC domains shows that the malware makes blunt, straight callbacks with no intention to hide. On the other hand, the newest malware (BlackPOS, and its variant involved in the Target attack) is known to stay dormant at night, and make only sparse CnC callbacks from 9 to 5.  One of the malware home IP addresses is shown in the following snapshot: 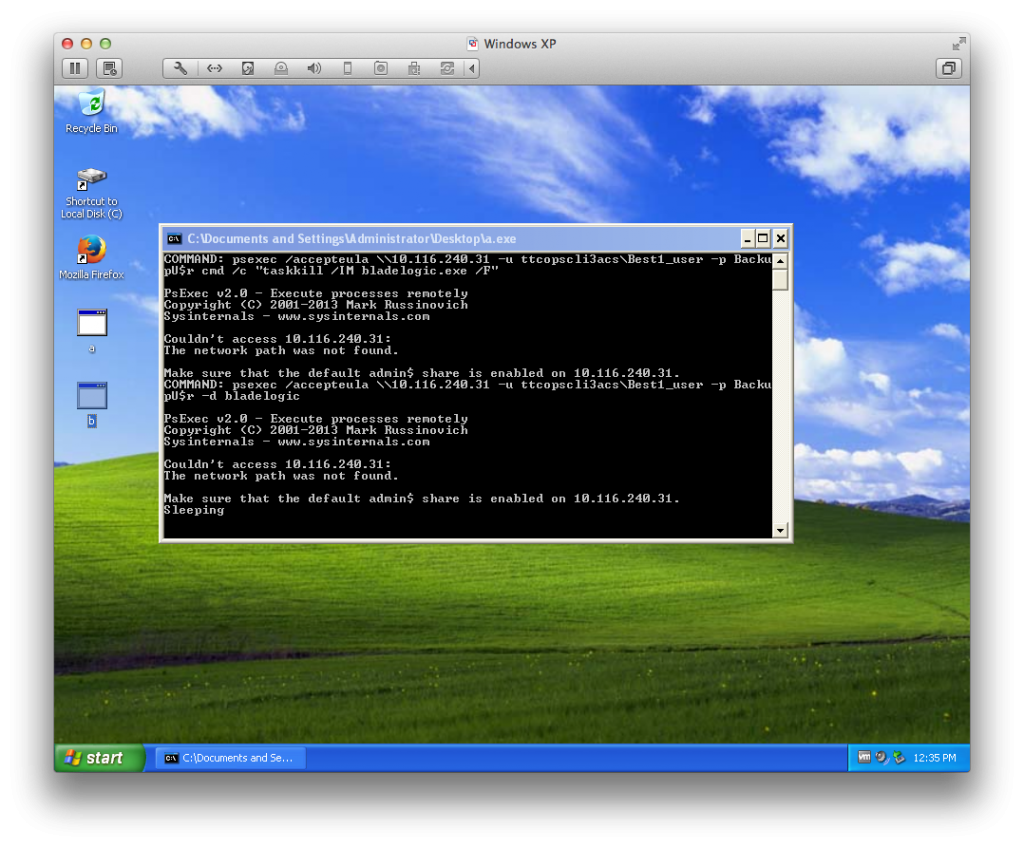 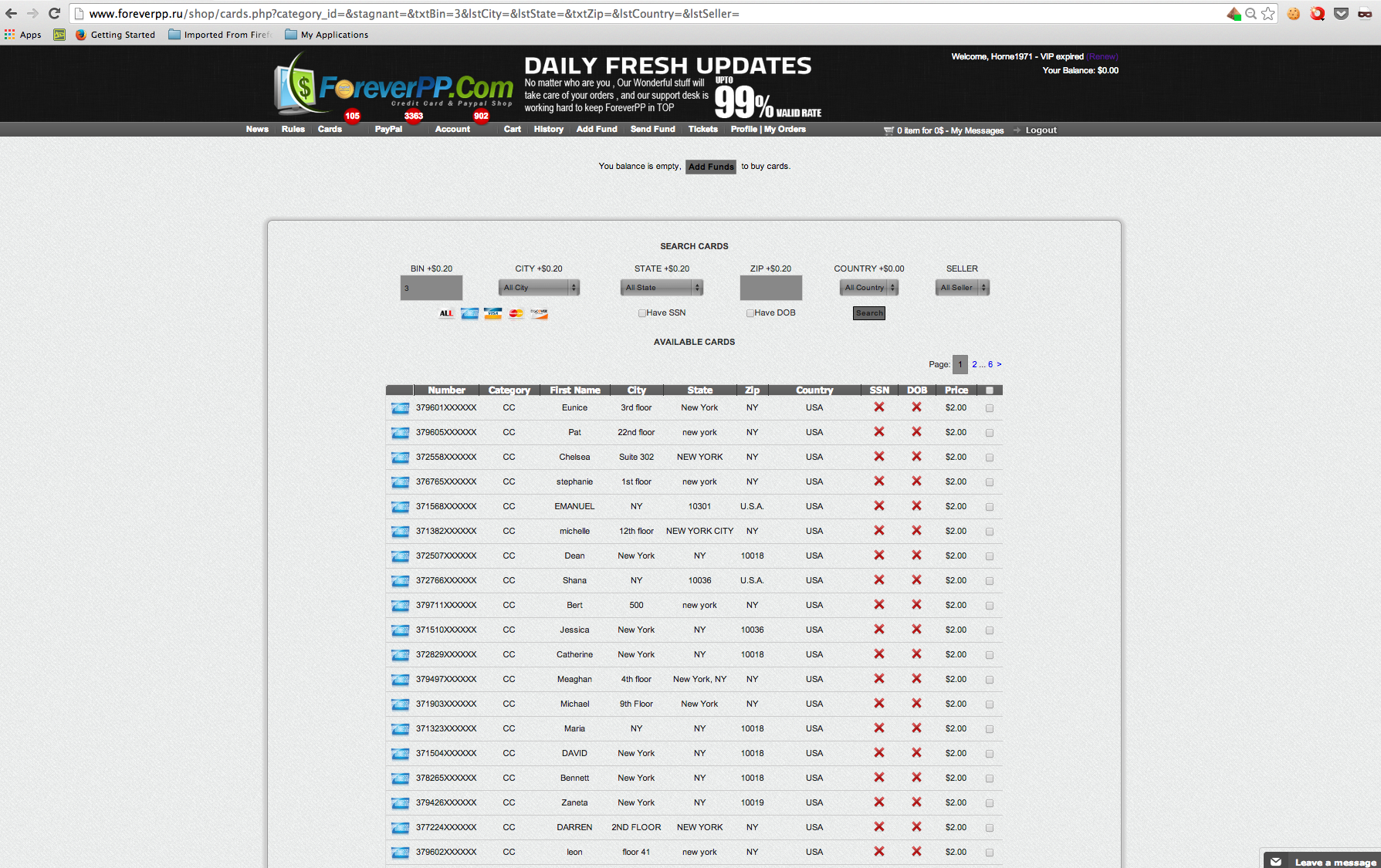 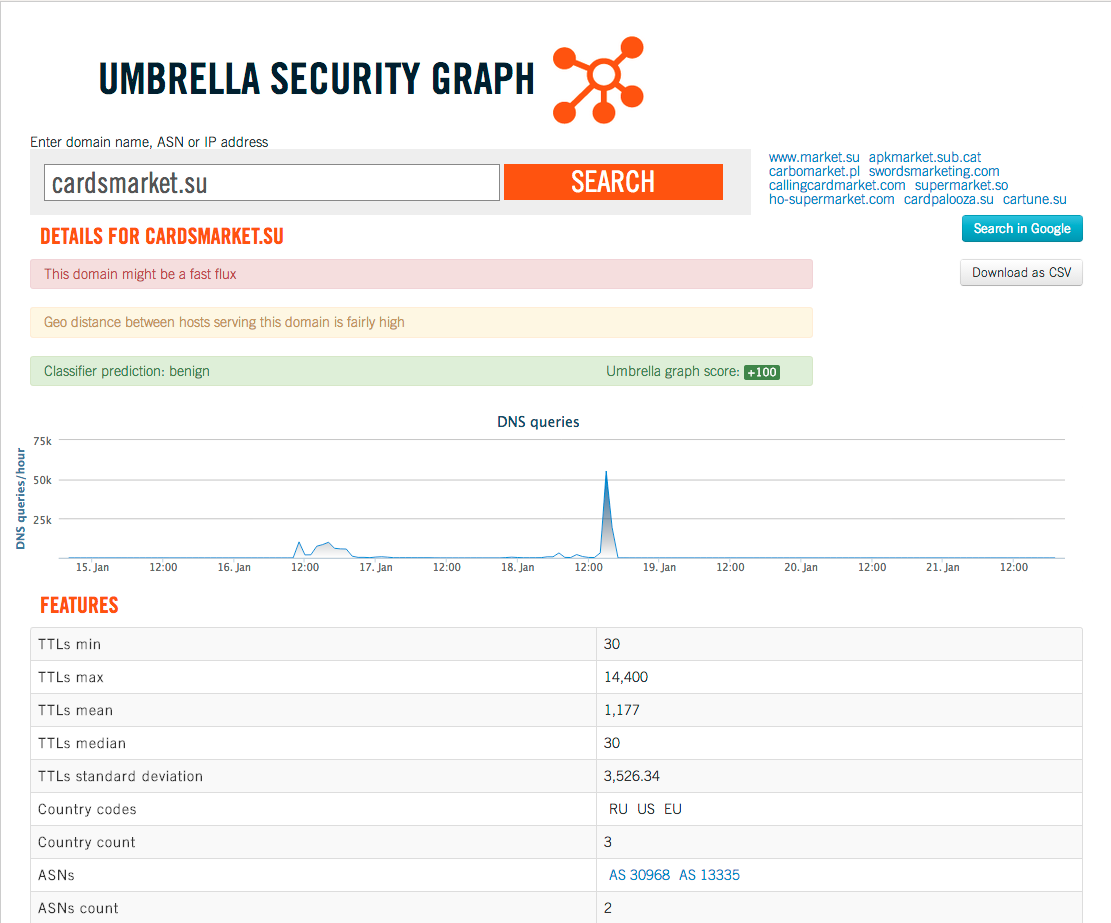 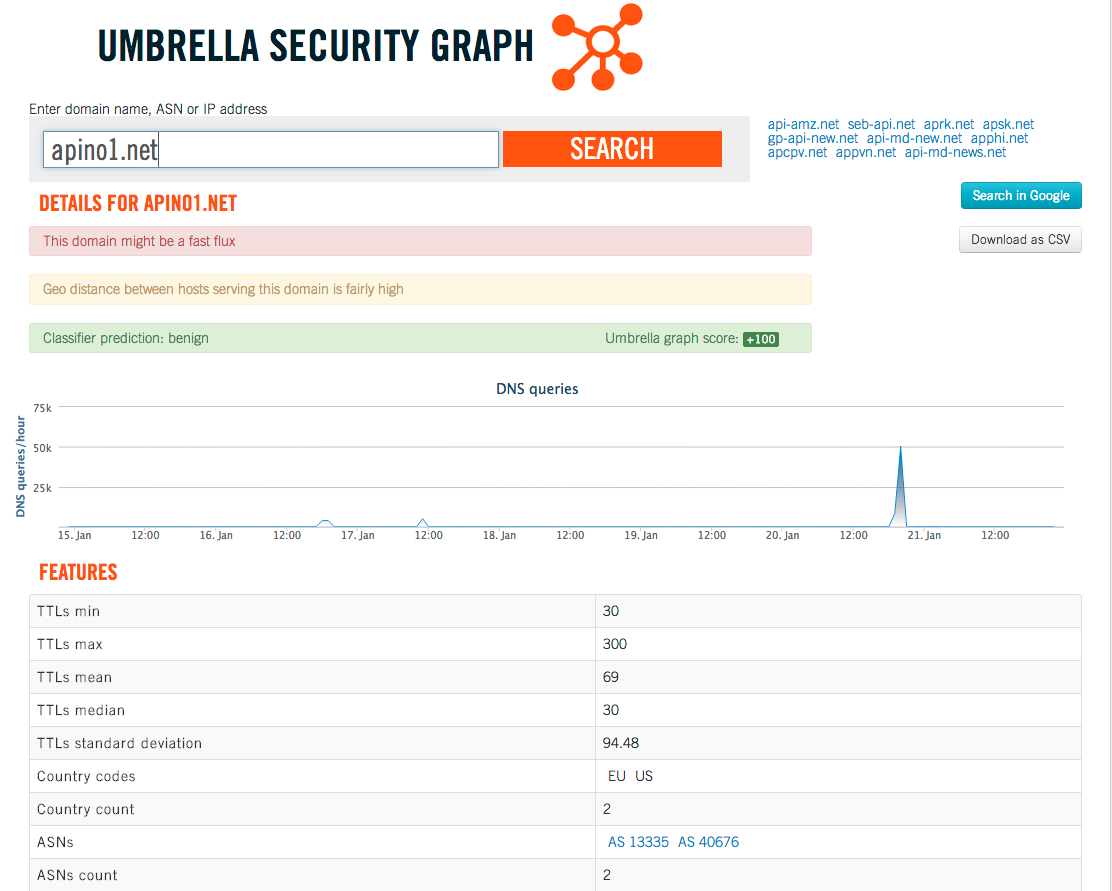 In the map below, we show the client IPs distribution during the Jan 18th spike to cardsmarket.su. This does not necessarily directly tie in with the Target credit card heist, but shows the potential surge in interest in stolen cards as the world learns more  about the breach.

Furthermore, by exploring the co-occurence and related domains graphs of cardsmarket.su, we uncover other similar sites (carding and hacking sites) that for the most part have seen increased activity in the past week. We pruned the graphs, and now show some of these sites for awareness: