Last April, OpenDNS Director of Security Research Andrew Hay decided on a whim to give a quick talk about information security and the Internet of Things (IoT). That talk kicked off a year-long process for Hay that would lead to him combing through terabytes of network traffic logs from around the world, organizing late night hacking sessions on Internet-connected TVs, and alerting multiple IoT infrastructure providers on exploitable vulnerabilities in their own systems. After months of detailed research, Hay says that he and the rest of the OpenDNS Security Labs team are ready to publicly share the first data-driven research paper that analyzes the security risks present in the enterprise Internet of Things.
The report, titled the “The 2015 Internet of Things in the Enterprise Report” and available today on the OpenDNS website, provides a never-before-seen look into the security implications of IoT devices used in modern business environments. Using anonymized data collected from over ten thousand networks during the first three months of 2015, the report not only identifies the IoT devices that are most prevalent in the enterprise, but also reveals serious vulnerabilities that were discovered in the infrastructure used to connect these devices to the Internet. 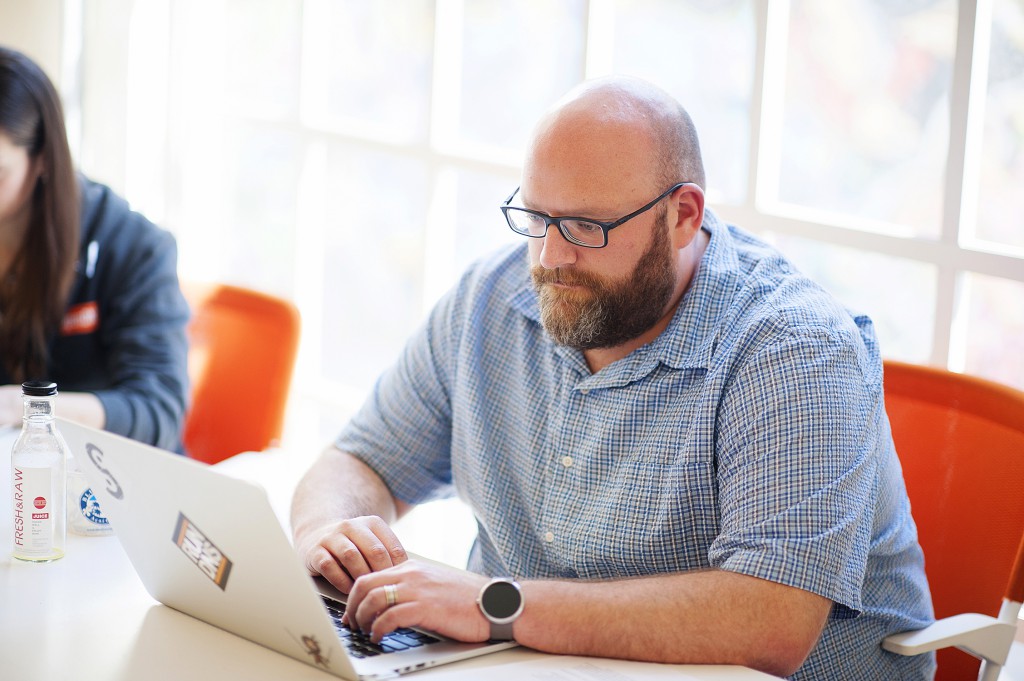