Today marks the official debut of OpenDNS’s new EMEA (Europe, the Middle East and Africa) headquarters. But despite the fact that the company is a newcomer to the United Kingdom, new EMEA VP Andre Stewart says he has good reason to believe that OpenDNS will be right at home in the heart of London.
Although the connection may not be immediately obvious, Stewart says that The City and the cloud-delivered security company have both been defined by a love of innovation and comfort with fast-paced growth in recent years. He believes that these qualities make OpenDNS a good fit for not only London, but the rest of EMEA, as well.
Journey to OpenDNS 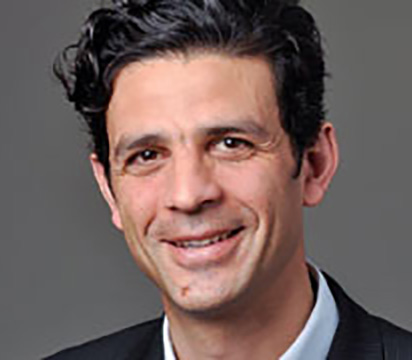