At OpenDNS Security Labs we thrive on continual innovation. We look at our extensive data collection network built on top of a very large security infrastructure and use this data to predict what’s coming next.  We’re a team of world-class engineers, mathematicians, and security researchers, and we’re taking an innovative and proactive approach to security research. It’s often stated that being a DNS company puts us in a bleeding edge position from a security standpoint as we are able to harness tons of data regarding internet activity and discover and predict new and interesting threats by analyzing patterns in the data that we receive. When you’re the tip of the spear, you end up running into a lot of new and unique threats that are unrecognized throughout the security community. Listed are a few of the top recognized unique threats in Q1 of 2015:

A simple botnet attack that spreads by infecting all EXE files found in drives C to Z, which then causes your computer to slow down considerably (almost as if it’s in ‘sleep’ mode) consistently between the hours of 2pm and 4pm CST. This botnet infection was discovered by OpenDNS Labs early this year, however further investigation would reveal that this attack has been around for much longer. The location of this attack reportedly originated in Mexico, the Mediterranean and also certain parts of Southern Europe.

A malicious script (popularly referred to as the Trojan Malodorous) designed to hijack Facebook activity, this Trojan is usually seen in web pages that perform “click-jacking,” forcing users to “like,” share” or “comment” on pages in Facebook without their knowledge. It has been reported that many who are infected with this malware tend to, for whatever reason, deny it’s existence and proclaim that it must have come from someone else’s computer. While OpenDNS protects against this threat, it’s also been mythicized that lighting a match and blowing it out near the infected computer will mostly mask the effects of the Trojan.

A direct derivative of the Palveo botnet, this attack works in a very similar fashion. It is a standard botnet that, once executed, creates registry entries to ensure that it runs every time Windows starts. The worm then crossfit’s a back door on the compromised computer and attempts to connect to an IRC server to receive commands, such as oddly deleting any files containing the words “Dairy,” “Grains” or “Alcohol.” This attack was initially created with the intention of improving the computer’s overall status, appearance, and to give the Network Admin something to talk about at social events, however it has since been declared an annoying nuisance by many computer scientists. 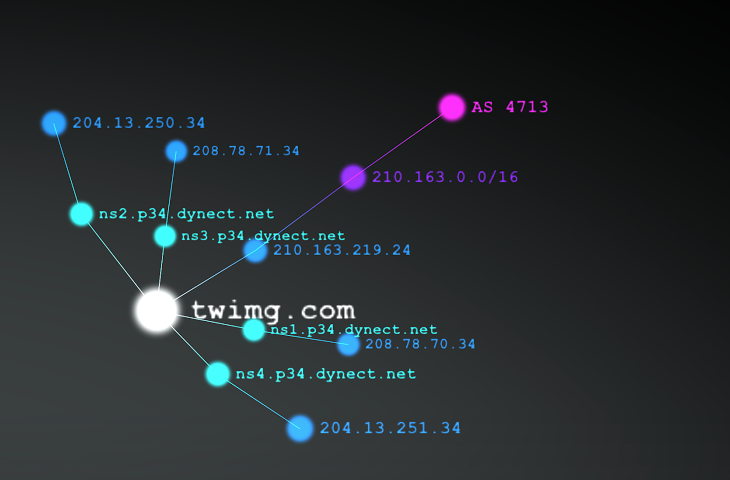 New variants of Ransomware Trojans are still actively being created and released, as many other security solutions do not have an answer for this particular variety of malware. When activated, CryptoWhopper encrypts certain types of files stored on local and mounted network drives using RSA public-key cryptography, with the private key stored only on the malware’s control servers. The malware then displays a message which offers to decrypt the data if a burger is eaten by the stated deadline, and also threatens to delete the private key if the deadline passes.

Stay tuned for our detailed report on each of the aforementioned advanced paradigm-shifting cyber threats.