Though Operation Tovar succeeded in temporarily cutting communication between Gameover ZeuS (GoZeus) and its command and control infrastructure, it appears now that GoZeus has migrated from using peer-to-peer communications to domain generation algorithms (DGAs).
According to research by our friends over at Malcovery, a “new trojan based heavily on the GameOver Zeus binary…was distributed as the attachment to three spam email templates.” In the report, several domains were identified as being the destination of the infected malware’s communications. The most active of the DGAs was one that we at OpenDNS identified on the day it was registered – cfs50p1je5ljdfs3p7n17odtuw[dot]biz.

The name server (NS) associated with the domain is also highly suspicious. The IP range is associated with AS 3462 and is hosted in Taiwan (TW) – quite the distance from the hosting location in the Ukraine. The IP address is also associated with suspicious name servers for a number of Russian (.ru) servers.  A quick scan of some of the other domains hosted by the IP shows a handful of DGAs and Russian (.ru, .su), Kazakhstan (.kz), and Indian (.in) ccTLDs.

One last nugget of intel is some of the scoring that OpenDNS assigns to the domain, its associated IPs, and related ASNs. 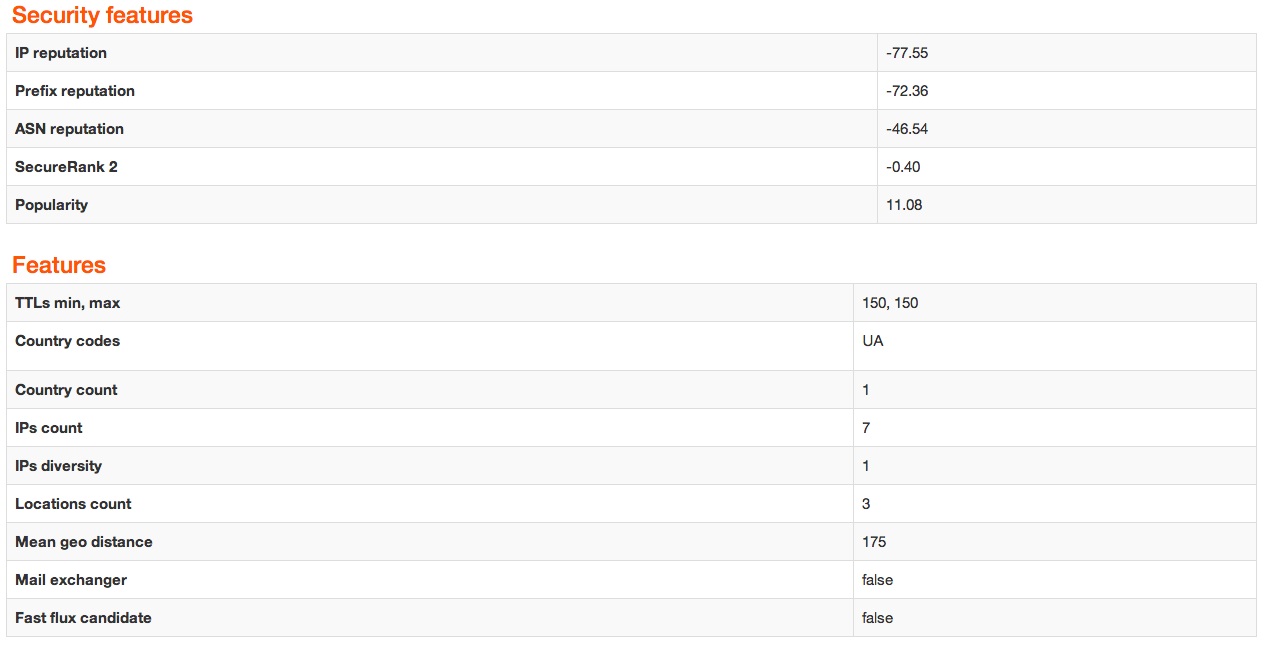 Hopefully this information has helped you better understand the methodologies employed by GoZeus users. Using OpenDNS Investigate, we were able to derive additional intelligence from our global DNS data and shed some additional light on the communication channels.
All OpenDNS users are already protected against the identified domains in the Malcovery report. Should you have any additional questions, please do not hesitate to reach out to us.
Additional Refernces: