Reflecting on the World Economic Forum in Davos

Back in September I announced that OpenDNS had been selected as a World Economic Forum (WEF) Technology Pioneer for 2011. This is one of the greatest honors our company has ever received, second only to the recommendations our customers give to their friends and colleagues in spreading the word about OpenDNS.

As a part of the honor, I was invited to Davos, Switzerland last week to participate in the amazing WEF 2011 Annual Meeting. The roughly 1,200 attendees included dozens of heads of state, excellencies, titans of industry, and many worldly luminaries. It was in Davos that I was able to hear Kofi Annan speak about Africa, shake former President Bill Clinton’s hand, have breakfast with Bill Gates and meet many of the leading CEOs in the tech world. It was amazing to participate in discussions on how we will solve the world’s many problems alongside some of the most impressive, powerful, and accomplished individuals on the planet.

I wanted to share some highlights from the week with all of you to give you a sense of the amazing environment that I was allowed to be a part of, and hopefully give you all a strong appreciation for how this will help OpenDNS grow to be an even better service for you and a driving force for innovation over this new decade and beyond. 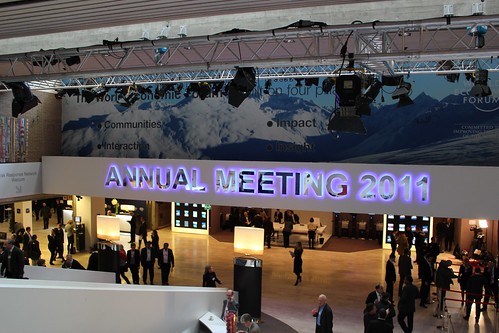 The entrance to the main hall of the Congress Center where the event is held in Davos, Switzerland 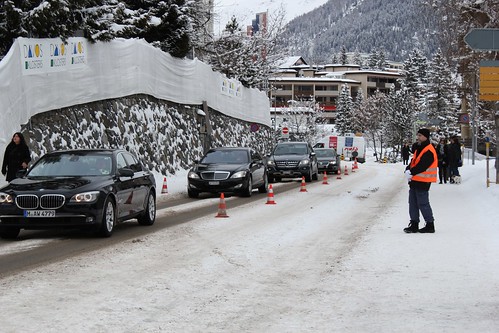 Lots of personal security, drivers in armored cars, and more waiting to get in each morning! 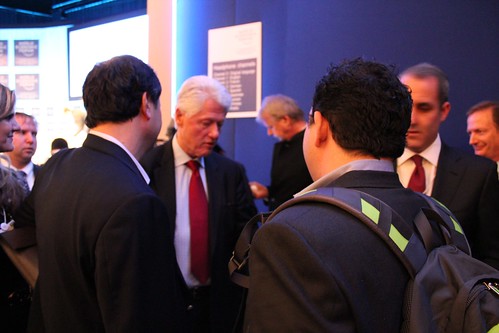 Me (wearing a backpack) waiting to shake Bill Clinton’s hand. 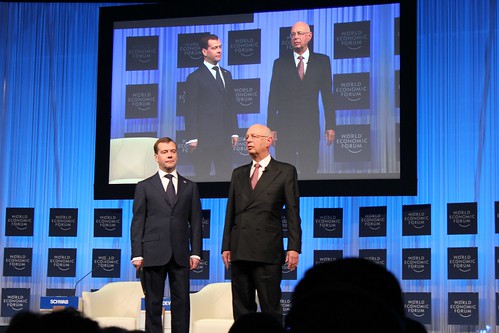 Listening to the President of the Russian Federation, Dmitry Medvedev, talk about protecting communications online and support investments in science and technology. 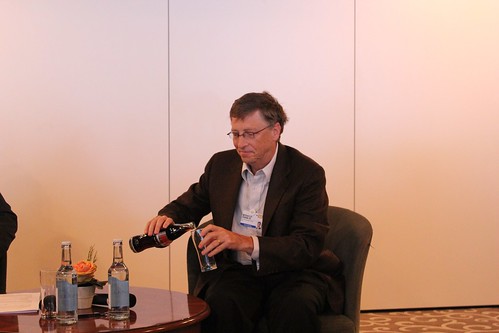 At breakfast with Bill Gates. Listening to him speak was inspiring and encouraging. 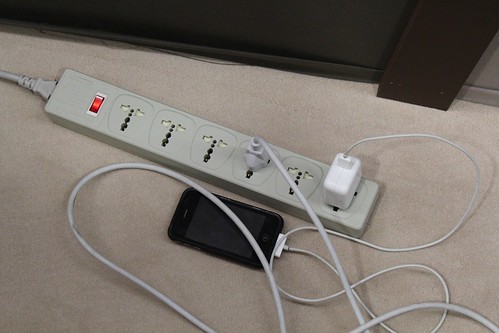 The surge protectors at the World Economic Forum allow plugs from over 30 countries to be inserted. Talk about supporting diverse power requirements! 🙂 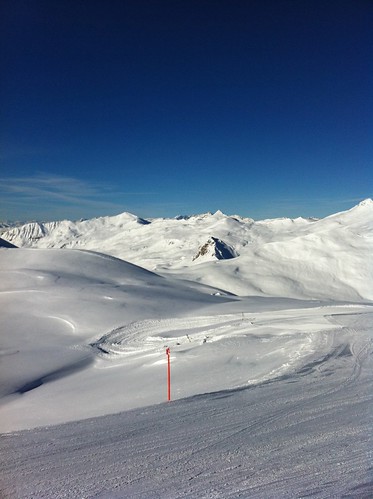 It wasn’t all meetings, I did get to ski one of the days in the gorgeous Swiss alps. This is at the top of Parsenn, one of the largest mountains to ski on near Davos. 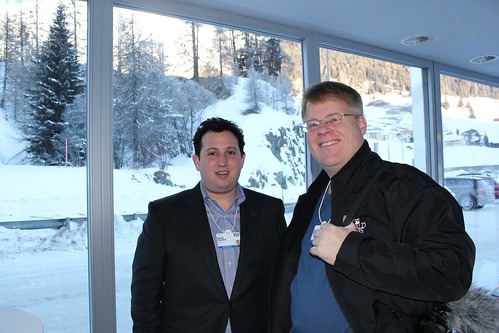 I even got to see some tech-celebs, including the wonderful Robert Scoble.